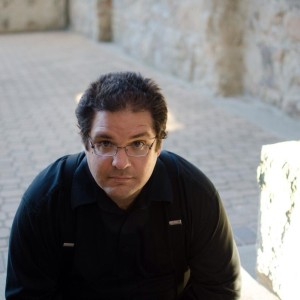 by Michael McKay,
curator, conductor, narrator
of The Hermetic Ode

A few years ago, I was sitting in a friend’s car. (The friend is Camerata Nova tenor Michael Schellenberg.) We were having one of many long discussions about esoteric matters after rehearsal—as was our wont at the time. He proposed a concert idea he wanted me to present to Camerata Nova’s Programming Committee: a concert inspired by alchemy. The idea was approved, but I was told that I had to take the project on myself, since it was I who presented the idea.

I knew very little about alchemy, except that it was connected with chemistry and seemed to be the quest for the Philosopher’s Stone, a mythical substance that has the power to transform lead into gold. Originally the initial discussions were to present a concert in which music had been pulled apart and put back together in different combinations: for instance, Gregorian chant might be recast with an modern accompaniment drawn from avant-garde choral music. The concert was at first called Fission and Fusion: Choral Alchemy. But that was to change…

About a year ago, visual artist Margruite Krahn expressed interest in getting involved in the project. She had conceived an art exhibit in which she would tell the story of personal transformation in a series of paintings based on the symbolism of birds in alchemy, and wanted to contribute a number of these paintings to accompany the music in our concert. 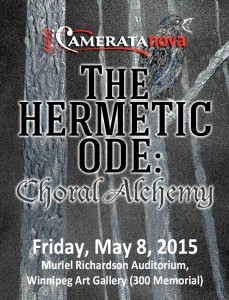 With this as a starting point, I began to delve into the maddening world of alchemical research. Wading through the cryptic, surreal, and often contradictory sources, a new concert idea started to take shape. Instead of the notion of fission and fusion, I began to conceive an overall narrative that gives a glimpse into the heart of alchemy.

I also wanted to conceive a concert in a very different way from the usual approach to concert programming. Most programming involves arranging pieces of music in a pleasing order, but not necessarily with any large structure in mind; however, I wanted to try using the musical selections to tell a story. Therefore, the pieces were chosen not only for their own merits, but also how well they fit into the overall narrative, their order being crucial to the story.

But this is a story that cannot be told just by choral music; it needs a fusion of many arts. The concert had developed as a multimedia experience, with composers Andrew Balfour and Mike Schellenberg writing for choir and electronic sounds, with accompanying artwork by Margruite Krahn and others, with the use of coloured light, and with me writing narrations for myself to recite to put the story in context.

So what is this story? The truth behind alchemy, as my research began to uncover, had nothing to do with turning base metals into gold; rather it is a process of personal transformation on a psychological and spiritual level. The “base metal” is really the base mettle of the alchemists themselves, who transform themselves into gold in a metaphorical sense. There certainly was a chemical element to alchemy, but the physical process was seen as a guide to the spiritual process.

The story of The Hermetic Ode presents a progression of ideas traveling through the alchemical process known as the Great Work. I won’t discuss the Great Work here; you’ll have to come to the concert to see for yourselves. 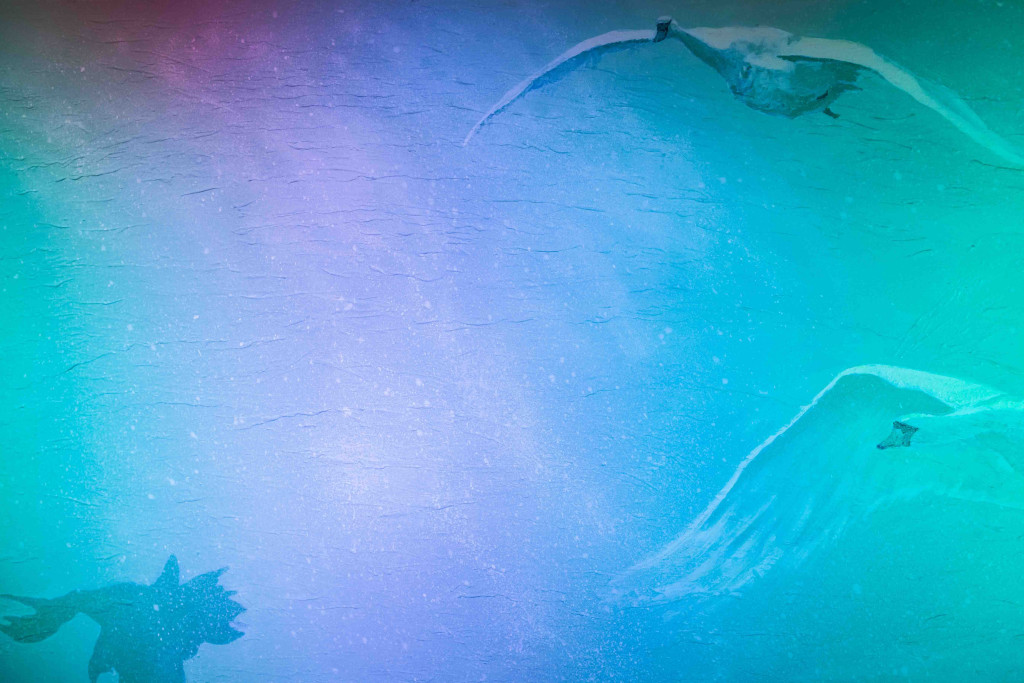 The Instruments of Praetorius’ Time – Part 1
Scroll to top