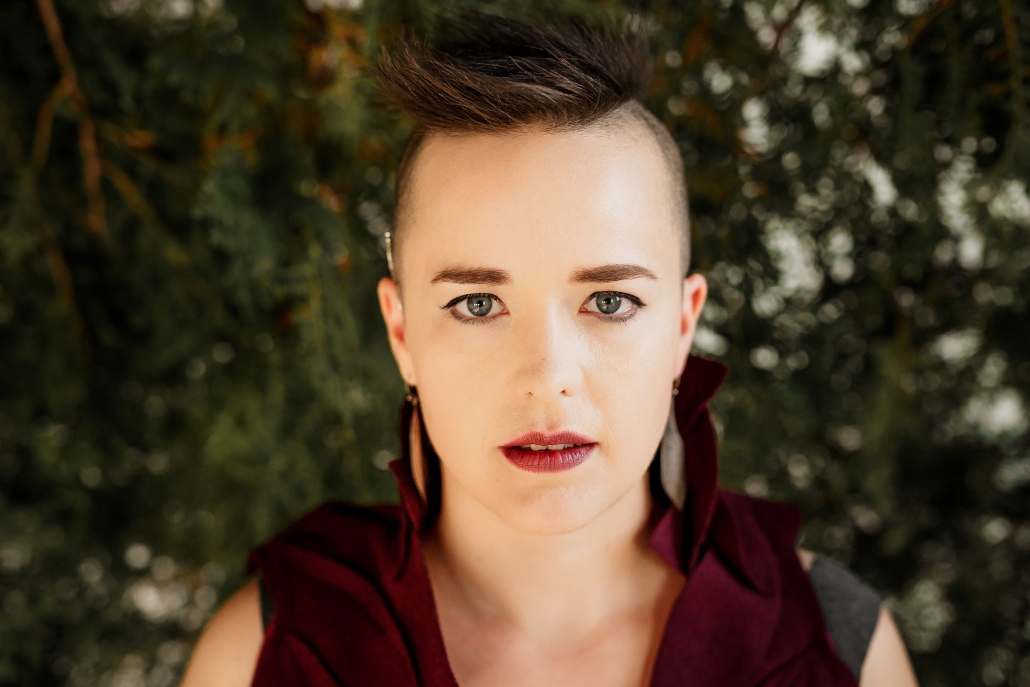 Raine Hamilton – Resonant, acoustic chamber folk with an otherworldly edge, and a lyric presence that cuts deep. Prism-clear vocals and strings; A combination of vocal agility and power.

Raine Hamilton‘s new album, Night Sky, tips between the earthly and the otherworldly; it is anchored in relatable lived experience, while reaching into the space just beyond, thinning the veil between here and there, affording safe passage to the rough and beautiful places.

Raine’s ethereal voice and lyrics are at the forefront of these powerful and relatable tunes, written both in English and in French. Alongside cello + double bass, and with Raine on violin or guitar, these songs have a moving string quartet feel with a cosmic reach.

Raine is also a charming and funny storyteller, pairing her vulnerable tunes with engaging story intros. Raine believes that music is for everyone, and that we all have something to share. An experienced educator, Raine offers workshops in songwriting and fiddle tune writing (EN/FR). Raine also offers concerts with American Sign Language (ASL) interpretation, to help make live music and the community that comes with it accessible to the Deaf community.

Raine has toured Canada extensively, driving, flying, and floating her way coast to coast. Highlights include: Performing songs with the Winnipeg Symphony Orchestra (3 times!), playing a concert in a cave (10 stories below the earth!), playing festivals across Canada (Home County, Filberg Fest, Lilac Fest, The Works, Harvest Sun, Harvest Moon, Trout Forest), playing for her passage on Via Rail, and meeting so many amazing humans along the way. She reports a full and smiling heart <3. 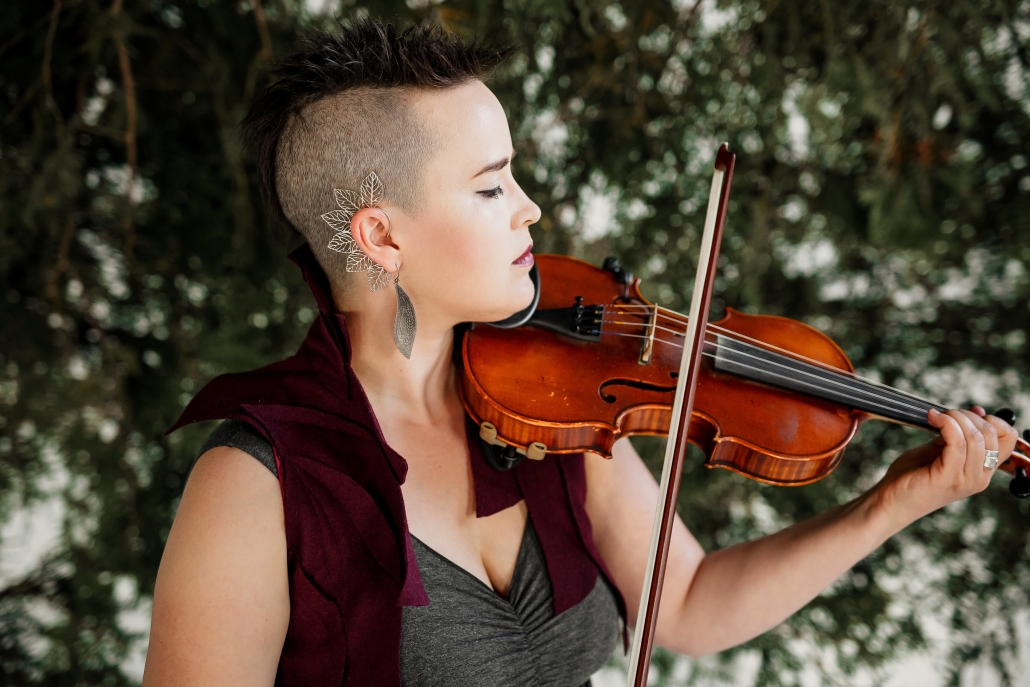 Every few years, we kick back to just have fun with friends and fans. For this special Park Theatre event, Camerata Nova will present a great selection of songs from prairie artists arranged by Manitoba composers/arrangers. From the Wailin’ Jennys to The Guess Who, from Joni Mitchel to Royal Canoe, from KD Lang to JP Hoe, we’ll celebrate our “wheatfield soul” in all its diversity.

Led by Mel Braun and Vic Pankratz and featuring a 4-piece house band of talented musicians, Camerata Nova will turn the Park Theatre into your favourite coffee house. Come join us and blow away your winter blues! 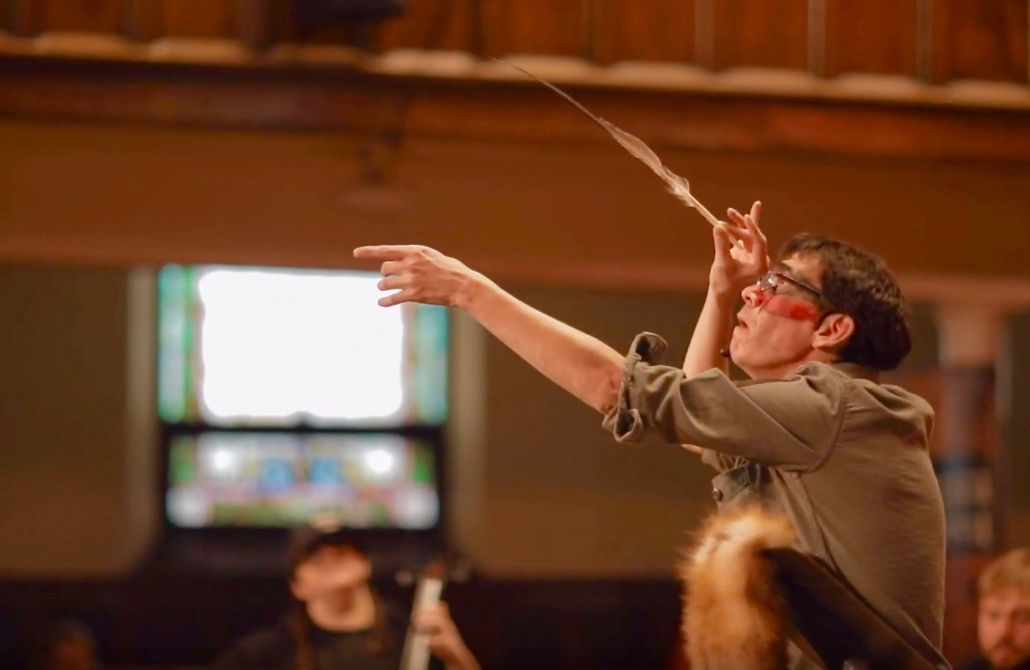 About three years ago, I became fascinated with the idea of marking the 100th anniversary of the end of World War I with a mini-opera on the founding of the 107th Timber Wolf Battalion in 1915.  It’s an amazing story about 1000 men, half settler and half indigenous, who fought together in some of the most famous battles of the Great War.

I Went to War / Poni pimacisiwin (the end of living) is an excerpt from Notinikew (Going to War) by Andrew Balfour with soloist and narrator Andrew Balfour, traditional Ojibway drummer-singer Cory Campbell, cellist Cris Derksen and the Winnipeg Boys’ Choir

At the same time as this was percolating, Camerata Nova decided to create a Truth and Reconciliation concert series, lasting over a number of years.  Each concert has a theme that resonates with Canadian indigenous experience and, over the series, we are inviting a range of incredible indigenous artists to collaborate with us.   Our first T&R concert was Taken, performed in Winnipeg and Ottawa in 2017, featuring Cree hip hop artist Lindsay Knight (Eekwol) and recent Polaris winner Jeremy Dutcher.

Fallen is our second.  It has evolved in a fascinating way.  On one hand, I have been delving into the other-world, terrifying experiences that Cree and Ojibway warriors in the Timber Wolves must have experienced in WWI, having no idea what it meant to enlist or why or how they came to be in the midst of the mud and gas in Europe.

On the other hand, as I read literature and poetry from ordinary individuals in Europe at the time, I was also deeply touched by the profound helplessness and sadness they felt as their sons, brothers – and themselves – fell victim to such prolonged, useless and outrageous slaughter.

Fallen is a deeply felt anti-war concert, not just focussed on “the war to end all wars” but on those before, those after and, tragically, on the wars yet to come.

There is no better way to open this concert than with a traditional Prayer Song from Ojibway friend and Song Keeper, Cory Campbell.  He performs with a straightforward purity, humility and strength that grounds and guides me as I straddle settler and indigenous worlds.  Thank you, Cory, for your openness, your help with language and the example you set for how I should approach my music and my life.

Notinikew:  I wrote this work over the summer while I was in St. John’s Newfoundland, then Toronto, then Temagami in Northern Ontario and, finally, in the Herdsman House Artist Retreat in Neubergthal, south of Winnipeg.  It’s been quite a journey – in all senses.  My original idea was to write a partly fictional mini opera about the story of the Timber Wolves, but this morphed into a more abstract choral drama.  Scored for adult choir, treble choir, baritone solo/performance artist, cello and traditional drummer-singer, Notinikew is an anti-war piece, an indigenous identity piece – a tragedy that speaks not just about World War I, but all wars and all indigenous soldiers.

Why did these Indigenous warriors leave our forests and plains to enter a totally foreign military world and end up fighting in the midst of a true hell on earth?  It’s very difficult to find good source material. I’ve been studying old pictures and gleaning the odd article, but I’ve also used my imagination to express the experience/feelings of people I’ve never met with as much integrity and respect as I can. I think of the shock, disorientation and horror that would have marked these men for their entire lives.  I think also of their re-entry to Canada.  As skilled sappers and snipers, they were accepted and respected by their white counterparts.  When they returned home, they went back to the degrading label of “Indian”, receiving none of the benefits or recognition of other Canadian soldiers.  Plus, they were often ostracized by their own communities because they had taken the side of the government.  As the Narrator says near the end of Notinikew: “Where is our place in your history?  Where?”

Notinikew was difficult to write but also magical and important.  It is an honour to try, in my own way, to tell the stories of our people.  In addition to Cory, my guide and compass, I want to thank Cris Derksen who is so talented and creative – this collaboration has been so much fun, and I think it’s just the start…  Also, I could not do these ambitious projects without Mel Braun.  He “gets” me and what we are trying to do and has respect for all around him.  He is not afraid of experimentation and undefined elements and magically, calmly pulls it all together.

Finally, Notinikew is dedicated to my partner, Sara Roque, and her Richardson family.  You have opened your doors and opened up my life.  You have given me a new, powerful understandings of what it means to be indigenous.  Best of all, you have given me patience and love. – Andrew Balfour, October 27, 2018

Every few years, we kick back to just have fun with friends and fans. For this special Park Theatre event, Camerata Nova will present great folk and pop standards as well as recent tunes by cool, local artists. From the Wailin’ Jennys to The Guess Who, from Joni Mitchell to Royal Canoe, from KD Lang to JP Hoe, we’ll celebrate our “wheatfield soul” in all its diversity.

Led by Mel Braun and Vic Pankratz and featuring a 4-piece house band of talented musicians, Camerata Nova will turn the Park Theatre into your favourite coffee house. Come join us and blow away your winter blues!

Death by Chocolate offers top quality performers and powerful repertoire – a rare musical treat. Four Winnipeg vocal soloists: Dayna Lamothe, soprano, Jane Fingler, soprano, James Magnus-Johnson, tenor, and Jereme Wall, bass will be joined by early music instrumentalists Claudine St-Arnauld, violin, Jeremy Buzasch, violin, Greg Hay, viola, Yuri Hooker, cello, Andrew Goodlett, bass, and Michael McKay, organ continuo. To add a star attraction and flair to the concert, we are also bringing in the exciting young Canadian countertenor, Daniel Cabena, who specializes in early and contemporary performance.  The countertenor voice has a caché and curiosity that is sure to send many a heart afflutter.  Repertoire will include: Rondeau from Abdelazar; O Sing unto the Lord; My Heart Is Inditing; Hear My Prayer, O Lord; Te Deum and Jubilate in D; plus Three Funeral Sentences. 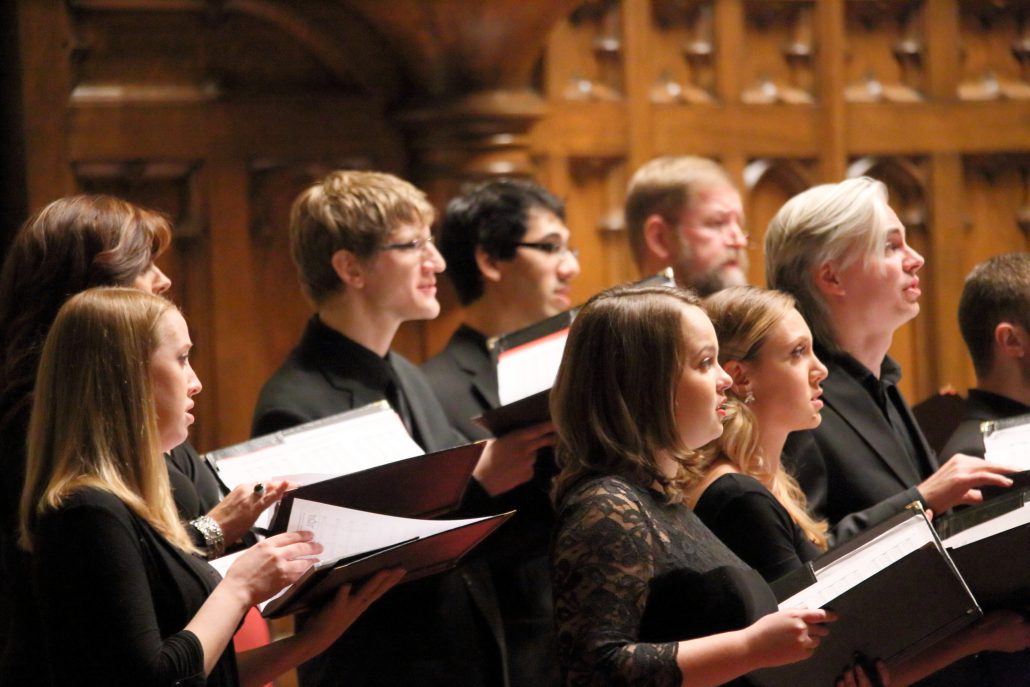