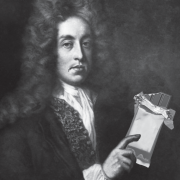 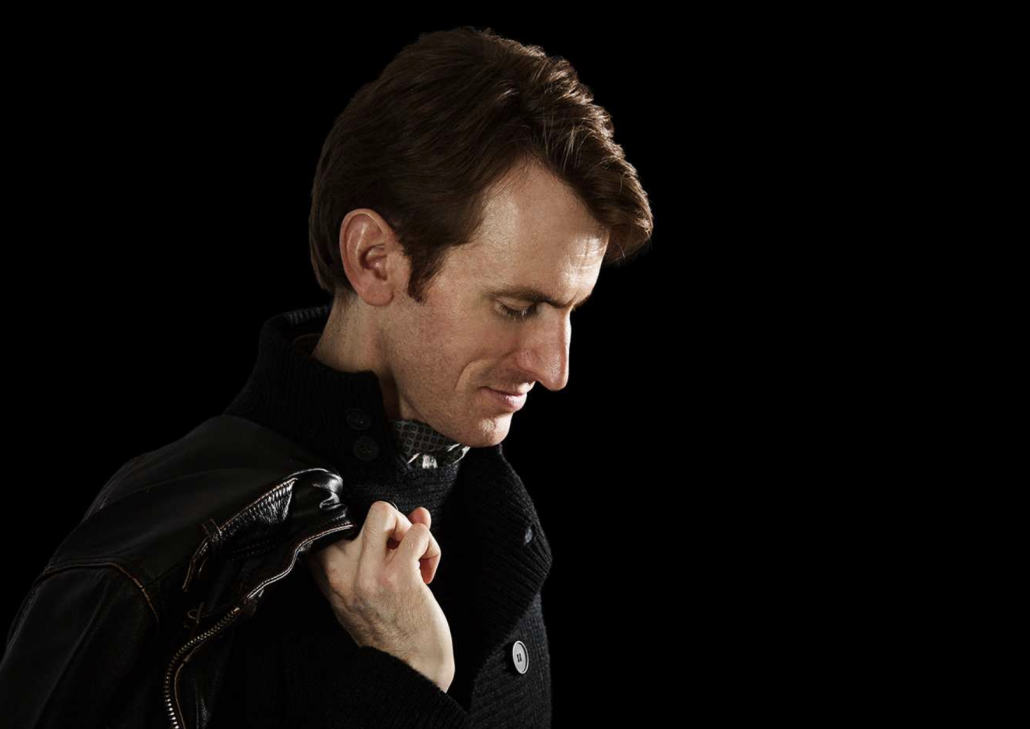 Canadian countertenor Daniel Cabena is highly regarded in both Canada and Europe for prize-winning performances ranging from baroque to contemporary repertoire.

Adding some flair, we will also be joined by exciting young Canadian countertenor, Daniel Cabena, who specializes in early and contemporary performance.  The countertenor voice has a caché and curiosity that is sure to send many a heart afflutter.  Repertoire will include: Rondeau from Abdelazar; O Sing unto the Lord; My Heart Is Inditing; Hear My Prayer, O Lord; Te Deum and Jubilate in D; plus Three Funeral Sentences. 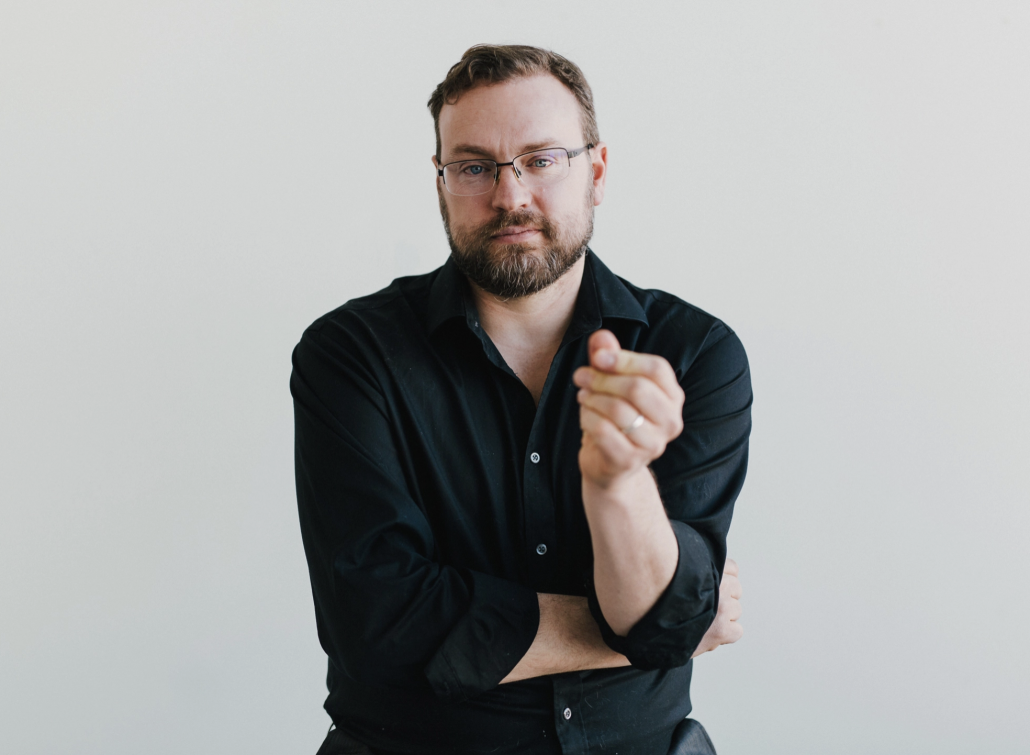 John Wiens is the artistic director and co-founder of Polycoro Chamber Choir, a co-curator of Camerata Nova, and begins a new post as Director of Music of the renowned professional chamber choir at St. John’s Anglican Church, Elora in May 2019.

John has appeared on stages across the world, pursuing an innovative path as a programmer known for an uncommonly wide repertoire. John’s inquisitiveness and love of investigation often results in the performance of new music, and music from before 1700. His conducting career has ranged from Belgium (University Chorus for L’Université Catholique de Louvain) to Morocco (Ensemble Voca Me) to Montreal (St. Matthias Anglican Church, Westmount) and Winnipeg (Polycoro, Camerata Nova).

Born into a musical family in small – town Manitoba, John aspired to be a musician from an early age.  He studied violin at the age of four, and sang in choirs throughout his childhood. He holds degrees in Violin, Voice, and Conducting, from CMU, McGill, and the University of Sherbrooke respectively. He has studied privately  with Paul van Nevel, (director of the Huelgas Ensemble), Christopher Jackson (SMAM), Andrew Megill (University of Illinois), Konstantin Krechler, and Donna Grescoe.

John is constantly expanding his knowledge of music ancient and modern. He has conducted the premiers of works by Andrew Balfour, Norbert Palej, T. Pat Carrabré, Neil Weisenthel, and Isaiah Ceccarelli, and regularly programs repertoire by many of Canada’s leading composers including Anna Sokolovic, Mychael Danna, Vivian Fung, Nicolas Gilbert, and Oleksa Lozowchuk.

When not performing, John is in more and more demand as a clinician, adjudicator, and juror, participating in these activities as often as his busy schedule will allow. He is honored to work with and support new talent. He loves spending his spare time with his wife and sons in the kitchen or outdoors, and he is an avid fencer.

Tickets are available online at cameratanova.com, at McNally Robinson Booksellers, by phone
(204.918.4547), or at the door.

Historical Music and Sleuthing by John Wiens
Scroll to top