Artistic Director Andrew Balfour and the Camerata Nova team continue to innovate and celebrate choral music with ‘Fallen’ (Nov 3-4, 2018), the second concert in a trilogy dedicated to truth and reconciliation. 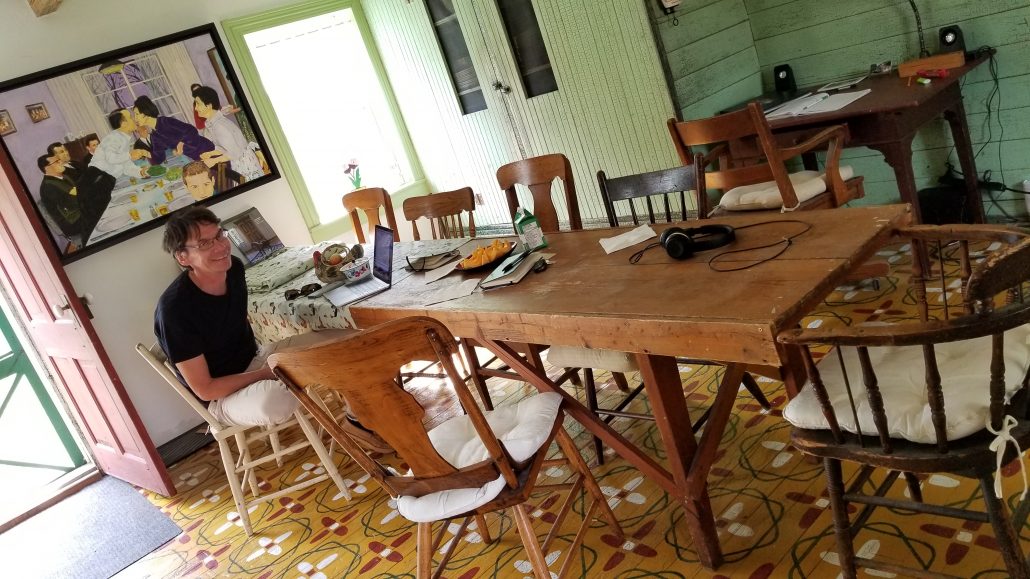 Experience the poignant drama of a Manitoba Indigenous hunter/trapper who signs up to fight in World War I. Join conductor Mel Braun and composer/singer/Artistic Director Andrew Balfour with Indigenous cellist Cris Derksen, traditional drummer/singer Cory Campbell and the Winnipeg Boys’ Choir, among other guest artists. Beauty and drama that is 100 years young. This concert also features Herbert Howells’ Requiem, a masterwork on the death of his son.

Fallen is the second concert in a series dedicated to truth and reconciliation. In 2020, look for our third concert, Captive, expressing the power and sadness of Indigenous incarceration.

About Andrew Balfour
Of Cree descent, Andrew Balfour has written a body of more than 30 choral, instrumental and orchestral works, including the chamber opera Mishabooz’ Realm, Take the Indian, Empire Étrange: The Death of Louis Riel, Migiis: A Whiteshell Soundscape, Bawajigaywin, Gregorio’s Nightmare, Wa Wa Tey Wak (Northern Lights), Fantasia on a Poem by Rumi, Missa Brevis and Medieval Inuit. He has been commissioned by the Winnipeg, Regina and Toronto Symphony Orchestras, L’Atelier Lyrique de l’Opéra de Montréal, Ensemble Caprice of Montreal, Highlands Opera Workshop, Winnipeg Singers, Kingston Chamber Choir and Camerata Nova, among many others.  His choral works have been published by Cypress Choral Music and CNova Publishing and have been performed and/or broadcast locally, nationally and internationally.

Andrew is also the founder and Artistic Director of the innovative, 14-member vocal group Camerata Nova, now in its 23nd year of offering a concert series in Winnipeg.  With Camerata Nova, Andrew specializes in creating “concept concerts”, many with indigenous subject matter (Wa Wa Tey Wak (Northern Lights), Medieval Inuit, Chant!).  These innovative offerings explore a theme through an eclectic array of music, including new works, arrangements and innovative inter-genre and interdisciplinary collaborations.