Before the band started to play, the director came to the mic to prepare the audience for what we were about to hear. The players on stage were about to begin their version of an armed forces salute. The director invited those of us seated in the concert hall to stand if we or a family member served in the branch of the armed services when we heard the corresponding anthem. Dozens of college students picked up their instruments, and the band began to play. With my fellow audience members, I turned to see men and women stand around me in the hall, the audience applauding service members past and present and their families. This salute, the director explained, was a way for the band at my city’s local college to pay tribute to veterans. It’s something I’ve heard before here where I live in the U.S., but the timing resonated with me as I’d never experienced before: we had convened to raise money and support for local people experiencing homelessness.

Why a military salute at a concert for those in our community who are not stably housed? Veterans are represented in significant numbers among people who lack stable housing. In that concert hall, I felt the discomfort of the juxtaposition of the audience’s desire to honor veterans even as we have a way to go in terms of providing material and social supports to individuals who served in the armed forces.

At the First World War centenary, concerts and events are being staged to honor veterans throughout Canada, the U.S., and around the world. Yet, how many of these programs encourage us also to act and reflect in response to how veterans were and are treated upon their return home?

I felt that question strongly when I was in the audience at a concert hall. Group music making generates a reflective space in which these questions can resonate. It’s fitting then to listen for another concert space that offers an opportunity to work through answers.

This November, Camerata Nova will be performing Andrew Balfour’s new work “Notinikew.” In collaboration with conductor Mel Braun, pop ‘cellist Cris Derksen, Drummer/singer Cory Campbell, the Winnipeg Boys’ Choir, and an ensemble of vocalists, Balfour will share a musical story that sits between reverence and responsibility. While acknowledging the service of Indigenous veterans such as Sergeant Tommy Prince, “Notinikew” will let us ask ourselves, what might it mean for Indigenous young people to have signed up to fight for their country, and then returned home second-class citizens? This piece, while historical in nature, has us face contemporary questions: Where are we in our journey towards remembering Indigenous individuals among the canon of Canadian historical greats? What has – and has not—changed in the past hundred years in the relationships between First Nations and the Canadian state, and what work needs to be done?

I was honored to sing with Camerata Nova when Balfour first presented “Take the Indian” at the New Music Festival in 2015 and later at the Canadian Museum for Human Rights. This composition in many ways sparked the three-part series of concerts that serves as the ensemble’s response to the Calls to Action of the Truth and Reconciliation Commission. I’ll be in the audience at the concert Fallen this November 3rd and 4th, ready to listen to Camerata Nova’s reflection on service, responsibility, and community. As in the concert I heard this past weekend, I’ll also be ready to ask myself, what can I do to move us together towards fulfilling our collective responsibility towards each other? I hope you’ll join me. 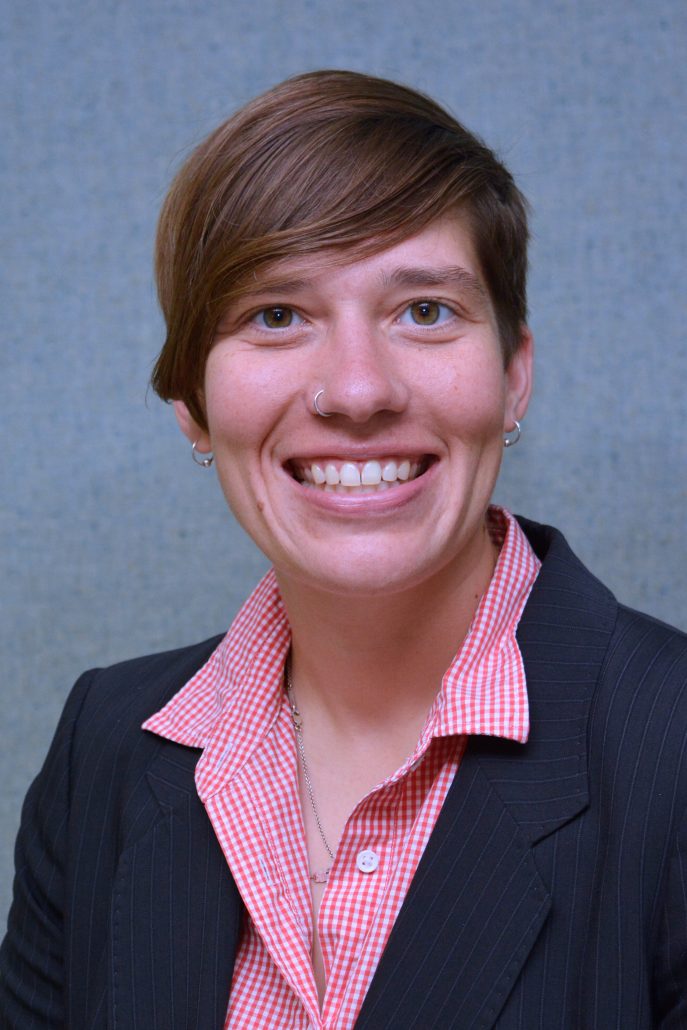 An Assistant Professor of Ethnomusicology at the University of California, Riverside, hip hop scholar Dr. Liz Przybylski specializes in Indigenous popular music practices in Canada and the United States. A graduate of Bard College (BA) and Northwestern University (MA, PhD), Liz has presented her research nationally and internationally. Her recent publications have appeared in Ethnomusicology, Journal of Borderlands Studies, IASPM@Journal, and others. She teaches courses on Indigenous music, popular music, ethnographic methods, and gender studies. In addition to her university teaching, Liz has taught at the American Indian Center in Chicago, hosted the world music show “Continental Drift” on WNUR in Chicago, and has conducted interviews with musicians for programs including “At The Edge of Canada: Indigenous Research” on CJUM in Winnipeg. Liz serves as the Media Reviews Editor for the journal American Music.